During the Efficacy “Get Smart” Mindset workshop for parents and families, I ask participants to generate a list of the kinds of things they (unconsciously) do and say that lead children to believe that intelligence is innate—that some people are born with the "brains" to be very intelligent, and others are not.  I feverishly write their comments on a flipchart, and then I add one more: “You’re so smart.”

Quizzical looks immediately follow.  Inevitably someone will ask, “You mean it’s not good to tell my child that he’s smart?”  My participants, like most parents in America, are shocked to hear that telling their children “you’re smart” is not an effective practice (research by Columbia University shows that 85% of American parents believe they should tell their kids that they're smart).  In truth, telling children they are smart can have the opposite effect from the one that parents usually intend.  Po Bronson, in his article "How Not to Talk to Your Kids," writes that, "Giving kids the label of ‘smart’ does not prevent them from underperforming.  It might actually be causing it."  Here’s why…

When children consistently hear “you’re so smart” they get the message that intelligence is something they have—that their successes are a product of their natural, innate abilities.  As a result, they believe they “have it”—that they are "smart"—only as long as they are doing well at academic tasks.

So what about when they’re not doing well?  Kids who have been showered with “you’re so smart” praise actually end up believing they don’t "have it" at a very critical time – when the going gets tough.  If they try something and are not successful right away, they begin to question whether or not they have “the brains” to do it.  According to Dr. Jeff Howard, Founder of The Efficacy Institute, “when they get stuck, they believe that difficulty or failure proves they don't have it.  Failure is seen as proof of their limitations.  It actually tells them, 'you can’t do this.’”

This phenomenon is reinforced by the research of psychologist Carol Dweck.   Dweck has found that children praised for their intelligence ("you're so smart") are less likely to choose challenging tasks or to remain resilient in the face of failure or difficulty than their peers who are consistently praised for their effort.  She explains that, “Emphasizing effort gives a child a variable they can control.  They come to see themselves as in control of their success.  Emphasizing natural intelligence takes it out of the child's control, and it provides no good recipe for responding to failure."

The workshop exercise is indeed an eye-opener for parents as they candidly reveal “I do that” to several of the statements on the flipchart; this powerful awareness empowers parents to make a shift in their communications surrounding intelligence, starting with how they praise.  Undoubtedly, when parents praise effort (not intelligence) it enables their children to be resilient, and not give up when the going gets tough.

Share your insights or questions on our discussion forum –
How do you praise the effort of your children (not their intelligence)?

This excerpt, published by Dr. Howard in Network Newsnotes: The International Network of Principals' Centers 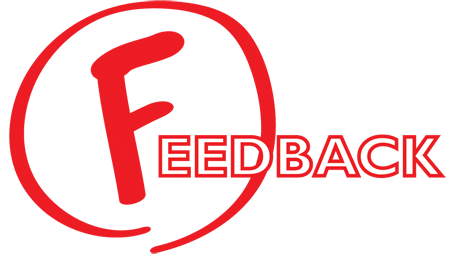 Under the right conditions, normal human beings can learn to do anything — from speaking human languages, to Advanced Placement Calculus, all the way... 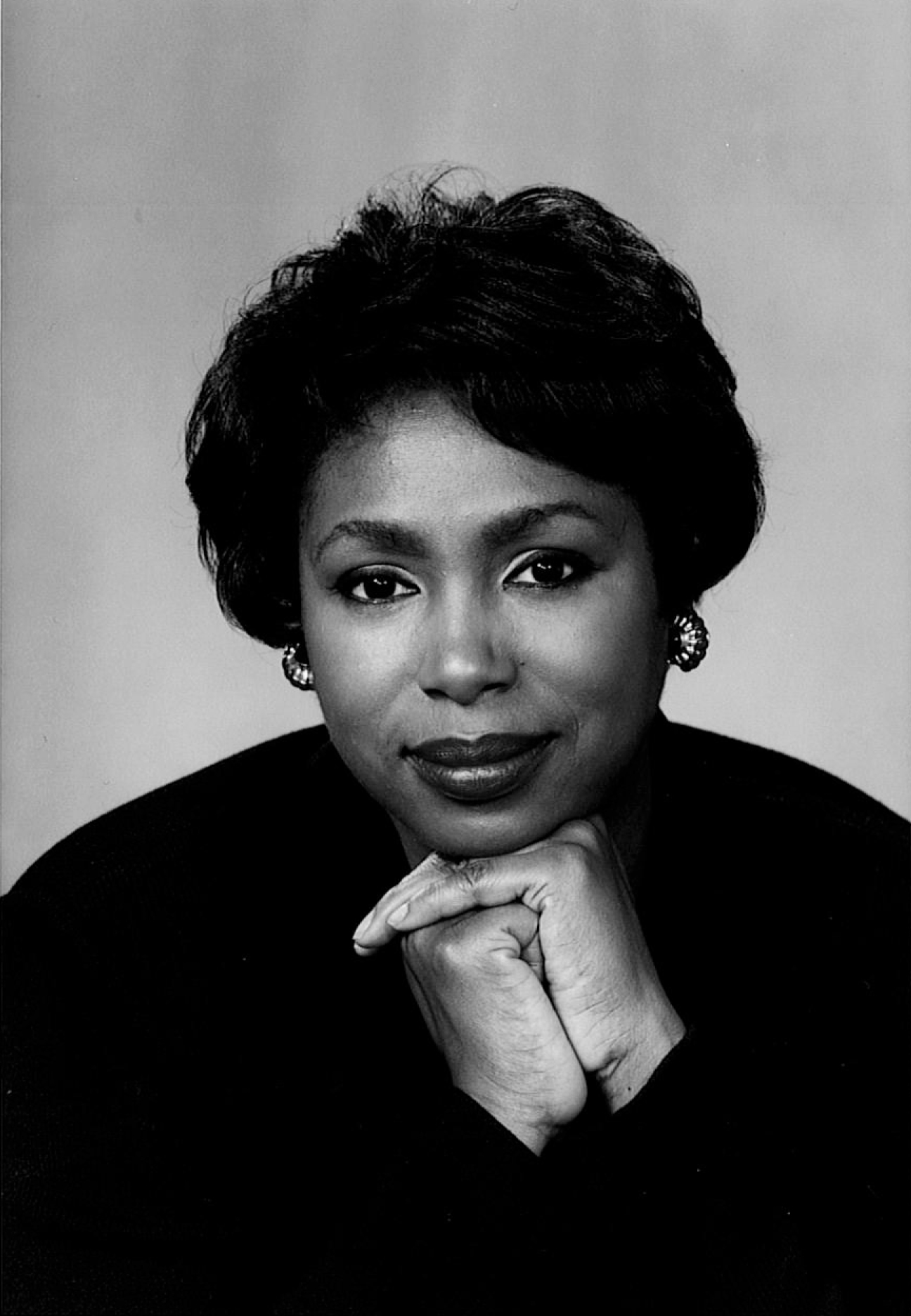 We’re halfway into the 2012-2013 school year. We’ve likely attended open houses and had at least one parent-teacher conference